Are you looking for a stronger immune system in Fanwood?  Regular chiropractic adjustments and massage therapy treatments at Fanwood Therapeutic Massage have proven to provide incredible benefits, including strengthening the immune system. The immune system is what is responsible for the ability to protect and fight disease therefore it is important to maintain a strong immune system. It is a fact that people who undergo frequent or large amounts of stress become ill more often. So combine the stress with the average person’s poor nutrition then you have created the “perfect storm” for illness and disease. Poor nutrition and stress diminish the strength of your body’s ability to fight against disease and protect from bacteria, viruses and infections.

There have been several studies performed to see how massage therapy can benefit the immune system. One study was performed with men that were HIV positive. This study found that when these men received a 45 minutes massage at least five days a week over the course of a month, there was a significant rise in serotonin and rise in various cells that are known play an extremely important role in right disease. Another study where the recipients received 45 minutes massages found that there was a significant right in lymphocytes which play a large part in the immune system. There was also a decrease in a hormone known as Arginine Vasopressin, or AVP, which is found to play a part in aggressive tendencies and is linked to increasing cortisol levels.

Contact our office in Fanwood today to schedule an appointment with one of our massage therapists at Fanwood Therapeutic Massage. 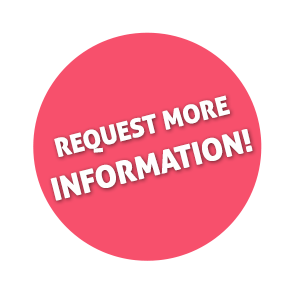 * We may be able to accommodate hours outside of our office hours noted above on a patient by patient basis.